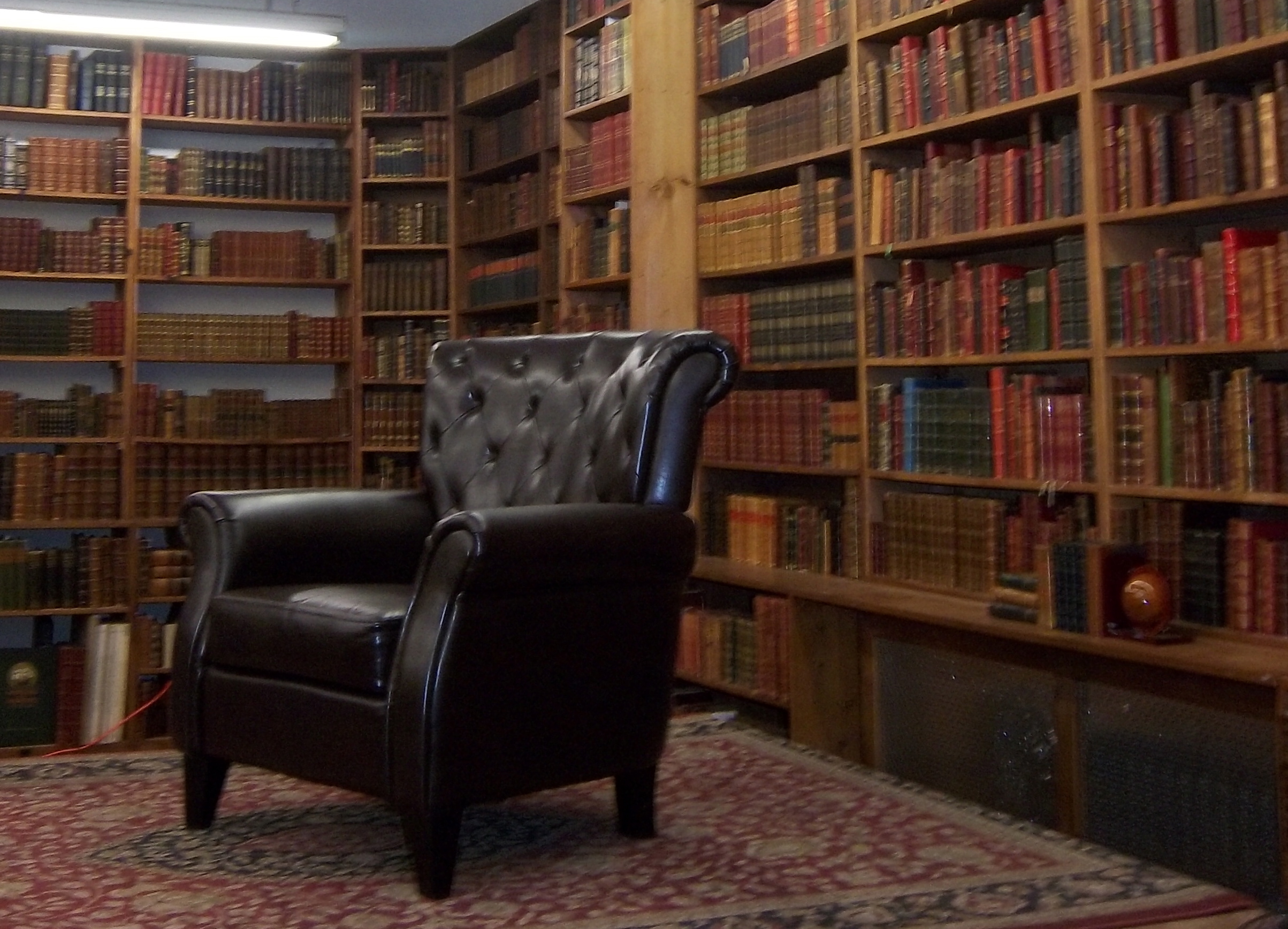 When the last of the nineteenth-century Titans died – Melville in 1891, Whitman and Whittier in 1892 – no one was left to take over the armchair. Bryant, Longfellow and Emerson had died a decade earlier, Cooper, Irving, Poe, Thoreau and Hawthorne in the middle of the century. There was a genuine sense of void as the control that these masters had exercised over the ideas and forms of literature passed to the hands of people who wouldn’t be associated with armchairs, but – :
Upton Sinclair? Assembly line. Fitzgerald? Bar-stool. Henry Miller? King-size bed. Jane Bowles? Deck chair. Nabokov? Standing in grass as high as his knees, waving a butterfly net around. Capote? Chaise longue. Ford? Driver’s seat. Annie Proulx? Horse saddle. 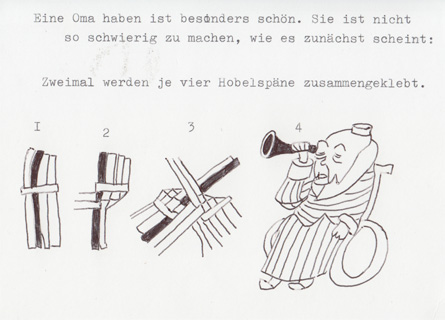