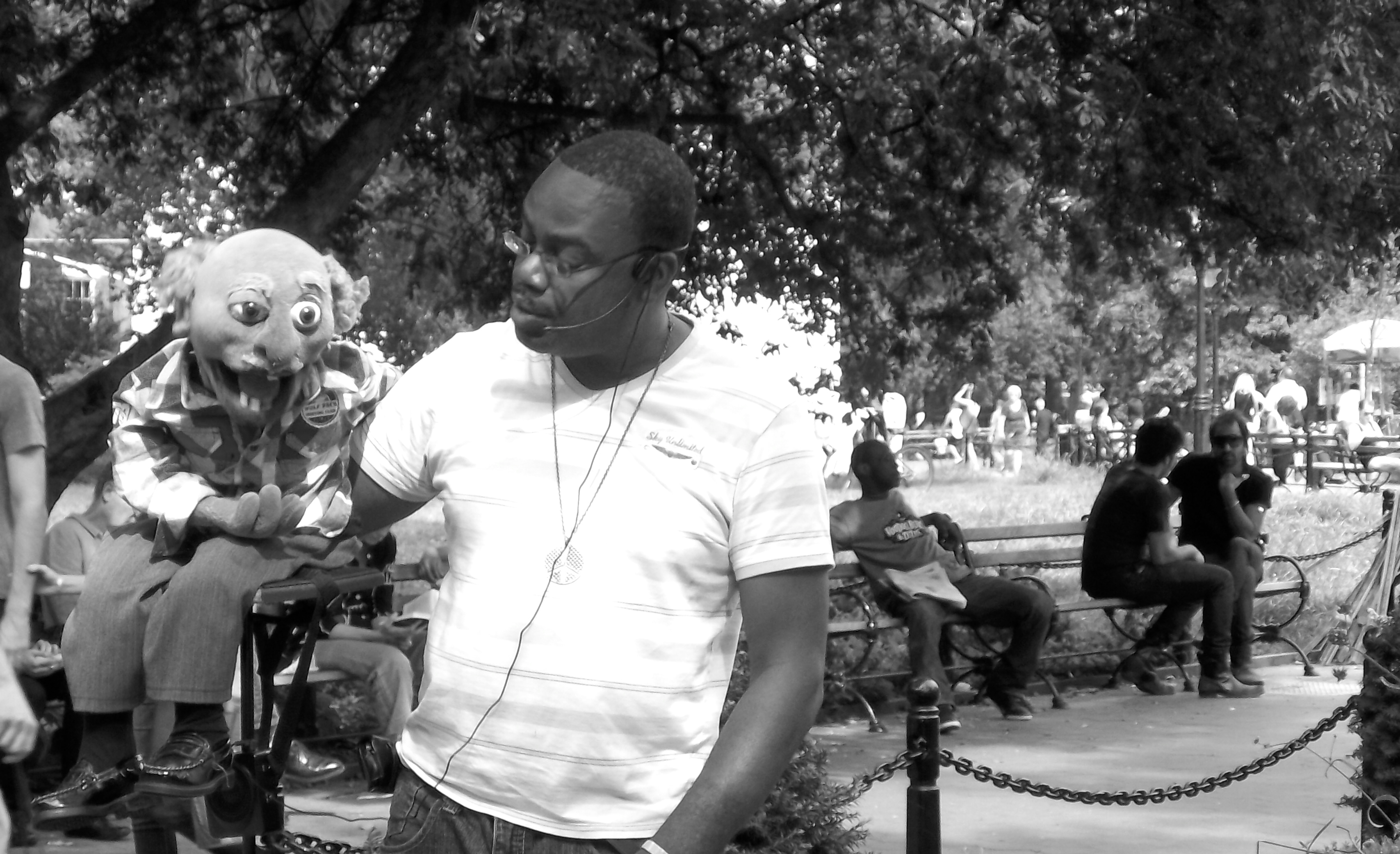 In a repressive South American country, a CIA agent is held hostage by a left-wing guerilla group. The spokesman of the Guerilleros (glasses) demands the release of 150 political prisoners and shows the negotiator (black wig) what will happen to the hostage if the deal fails: “We will cut his throat, understand, gringo?“
CIA-special-agent Thompson (earphones / micro) is hiding a gun in his puppet and will shoot the spokesman as soon as he gets the green light.
In two seconds the person relaxing on the bench (newspaper) will get the crucial inspiration regarding a chemical formula to turn water into gasoline. 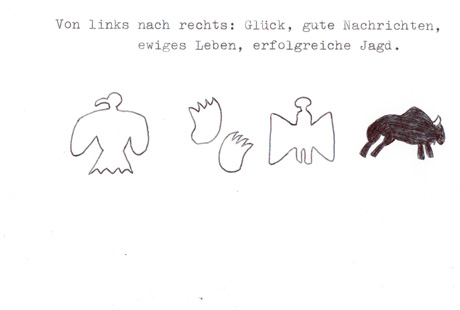