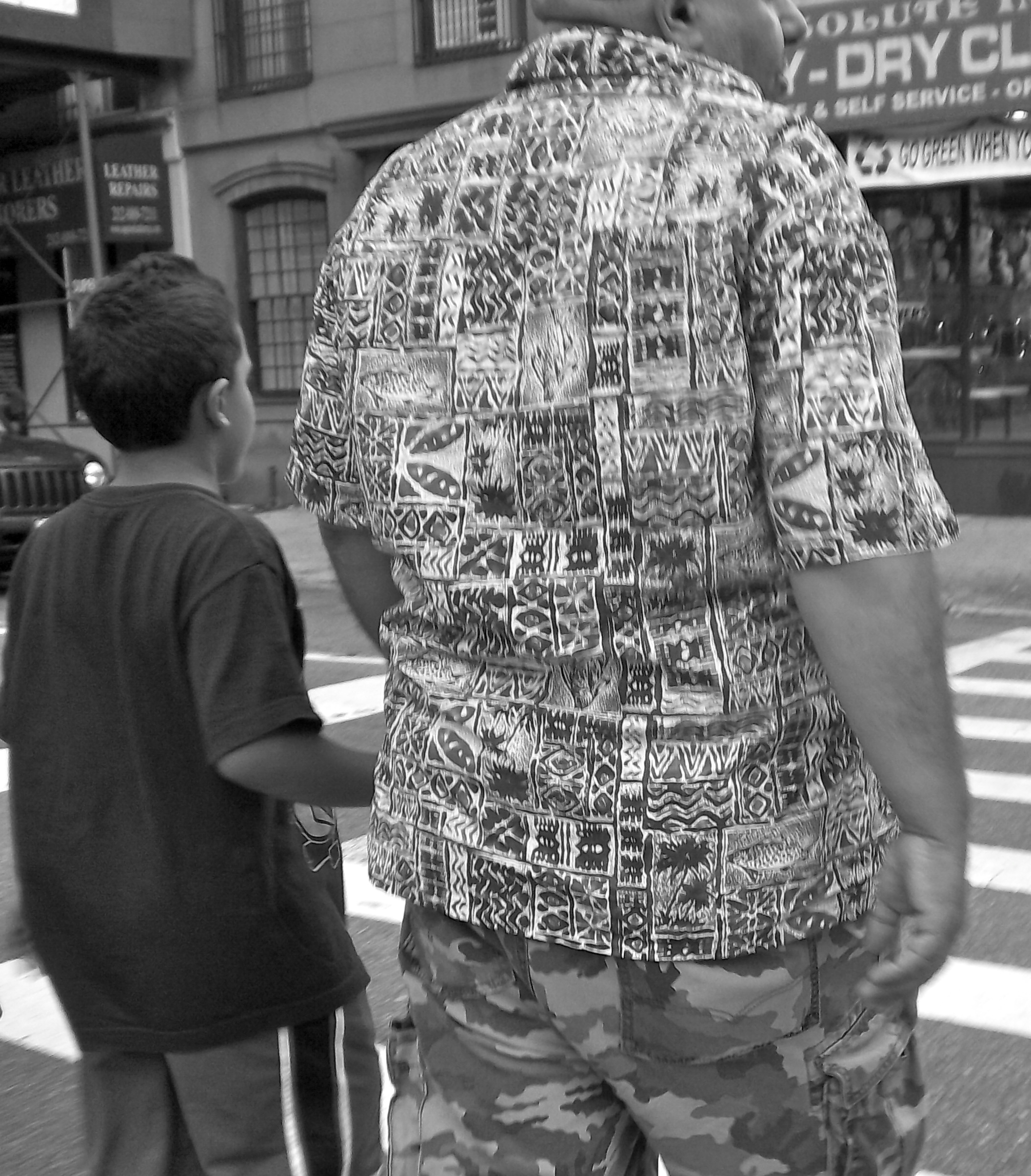 Sonny would make any sacrifice in the world for his dad. Coming up with seventy dollars for two tickets for The Lion King on Broadway meant forgoing a lot of comforts, as well as selling some of his Hot Wheels, robots, dinosaurs, dragons, bottle caps and Manga comics. But he would do it again in a heartbeat.