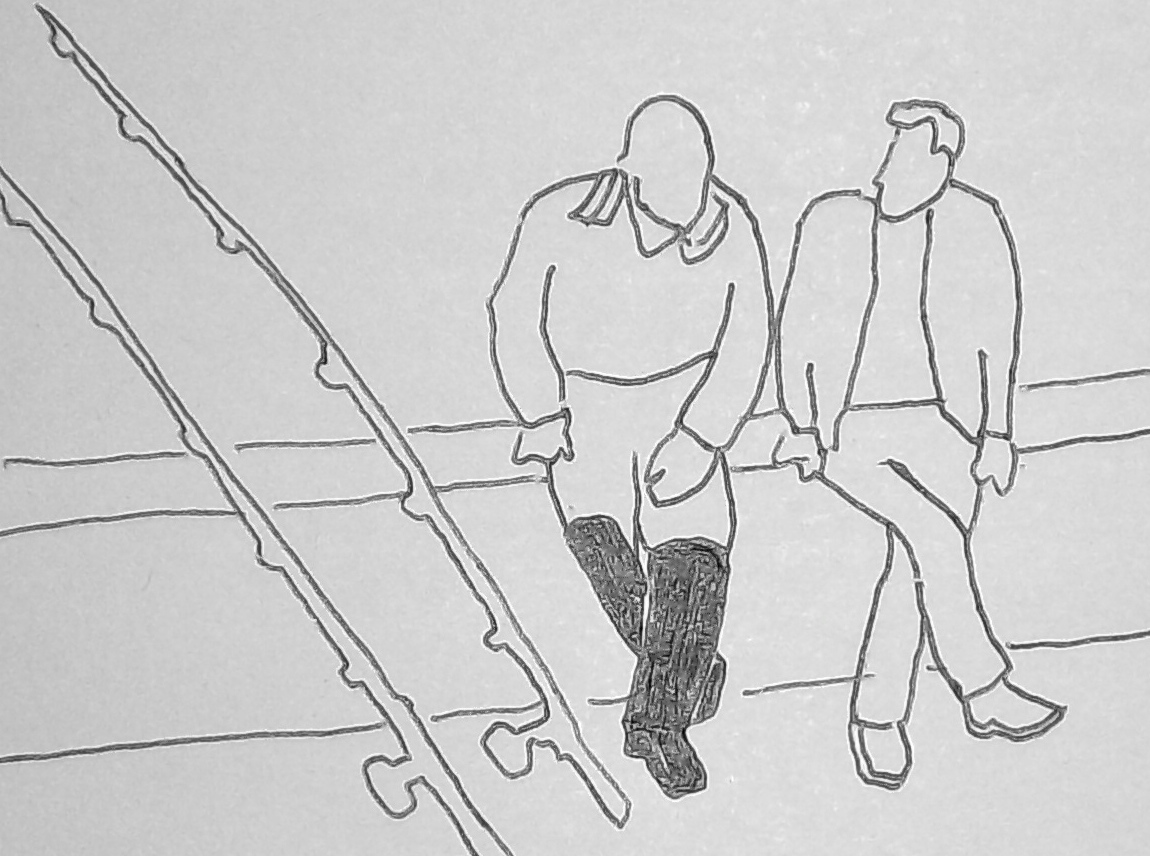 Sharon Stone and me

„Some time ago, I was fishing at the lake when a film crew approached me asking me if I could help them out with a problem. They had just arrived here from Los Angeles in order to do an interview with Sharon Stone. It seemed that Stone was filming in our area and was suddenly ill, and here was an expensive crew standing around with no one to interview. The guy was asking if I would possibly do him a favor and recommend him somebody great or famous from the community to do an interview in her absence.“
„Who did you recommend?“
„Well, I said, I’m a well-known fisher ‚round here, a master of fly-fishing, the like.“
„That was a good idea.“
„The interviewer took out a pad and pen and asked me stupid things about fishing, he had not the slightest idea of fish or fishing or anything. So I offered a solution. Since he already had prepared a list of questions for Sharon Stone, why didn’t he just ask me Sharon’s questions, and who would know the difference?“
„Do you remember the interview?“
„Sure. It went like that:
‚Do you think you’re as sexy as Bo Derek?‘
‚In my own way, yes.‘
‚Did you believe in petting as a teenager?‘
‚I certainly did.‘
‚Do you ever get real moody around a certain time of the month?‘
‚Not really.‘
‚How important is it for you to show off your body and the way you dress?‘
‚Not that important.‘
‚Do you ever get uncomfortable with the way men look at you?‘
‚Sometimes.‘
‚Do you ever feel you’re being asked to sho too much cleavage?‘
‚No.‘
‚Is there any particular man you’d love to play a torrid love scene with?‘
‚No.'“ 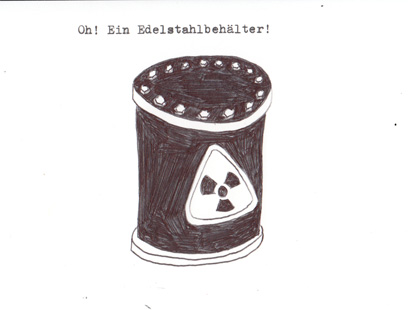