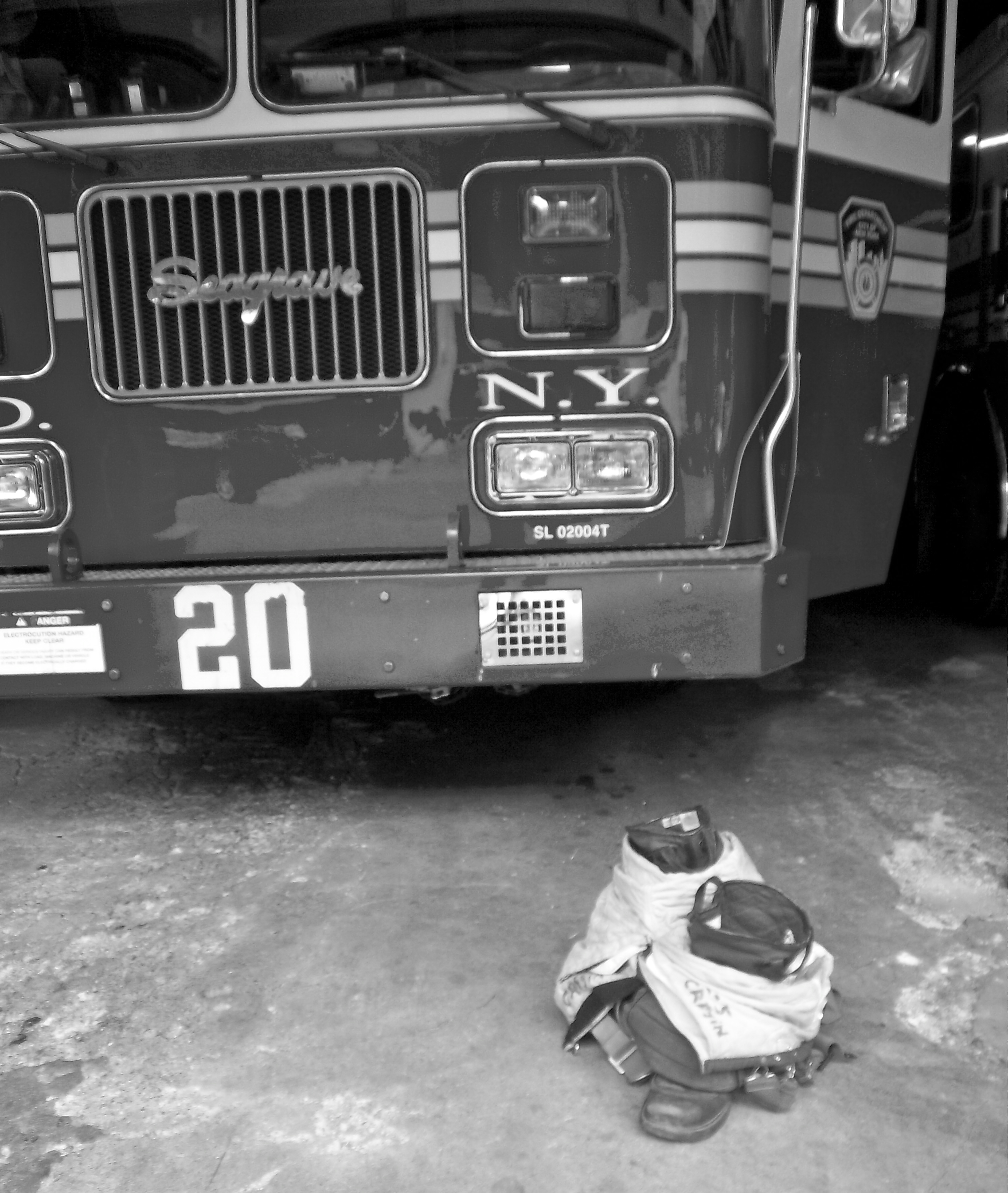 Louie has had an ominous dream: that Scott will vaporize at 7 pm after a series of bizarre events. Of course, Scott doesn’t believe in that kind of thing, until, one by one, Louie’s ridiculous predictions start coming true: He hits a pillar with the fire engine, a private investigator tells him his estranged father in New Mexico has been looking for him, and finally he gets very solemn when – as predicted by Louie – a Swedish sociologist wants to interview him about American class structure and the role of firefighters in it.
“What shall we do, Scott? Five minutes, for God’s sake! It was just a dream!” Louie shouts.
“I don’t run“, Scott says calmly. “At least I’ll know. Life after death – all those kinds of questions.“