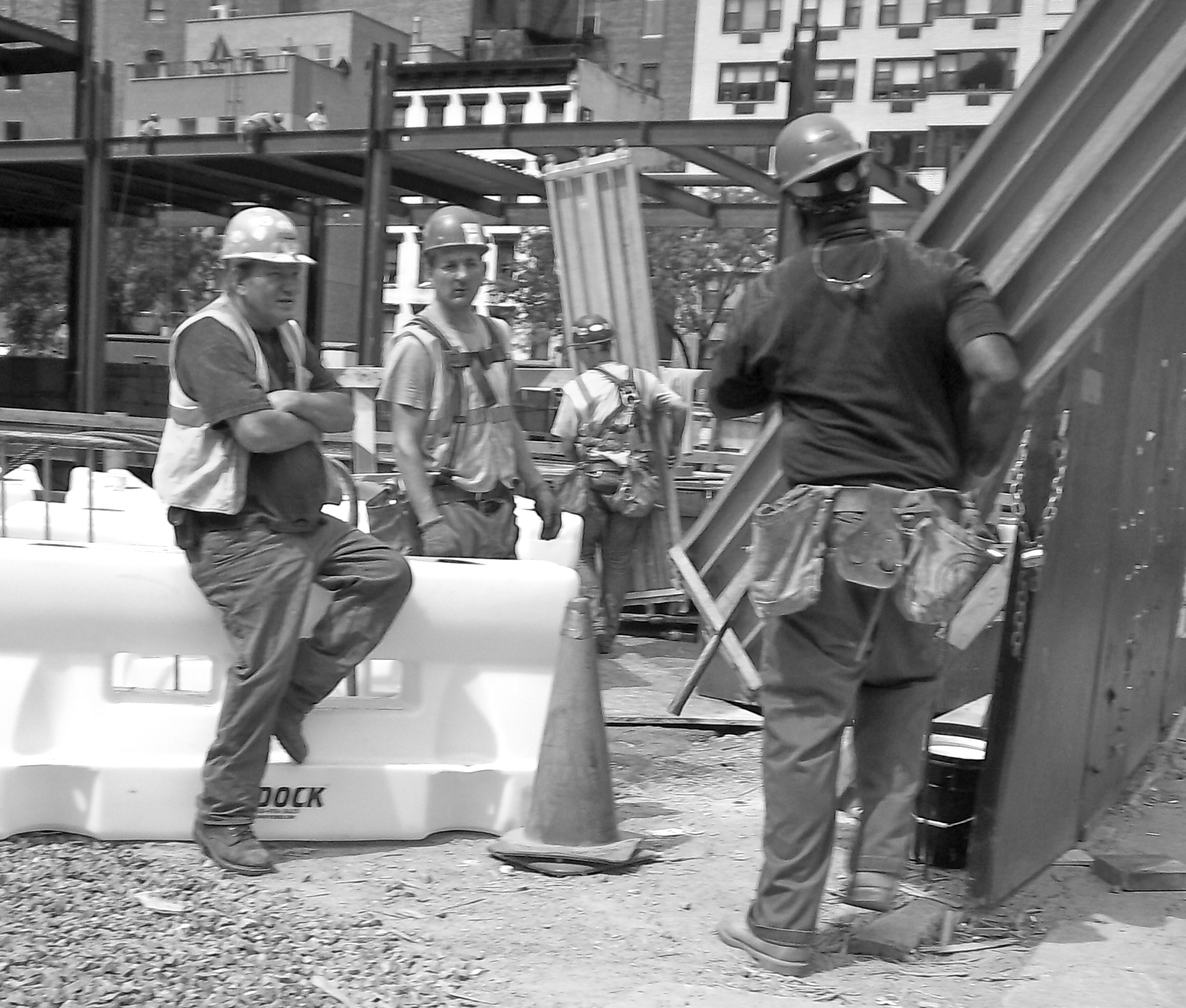 “No, no, guys, I’m telling you how it is. It’s a very sad thing when Norma gives birth to another child. We wear special black clothes and black jewellery, the kids use special fonts for e-mails, nobody goes to parties or concerts. I mourn the longest because I am the saddest. I mourn for twelve months, then she gives birth again and it starts all over again. I tell you, guys, it’s bad luck to keep a fertile woman in the house. Put that down for a second, will you? I told her: Seven is more than enough, angel, I’m an old man, honey, take a rest, for Christ’s sake. And know what? She got very frustrated, my little pumpkin, she tried everything to entice me to mate again. She hired a quartet of four horns from Birdland to play B-Flat in unison, which is the nearest approximation to the whale’s mating call. No, I’m serious, they blew hard and long, but I remained as firm and frigid as Lonesome George out there on Galapagos. Now it’s up to Norma to mourn, but tell me, guys, what are these things for anyway?“