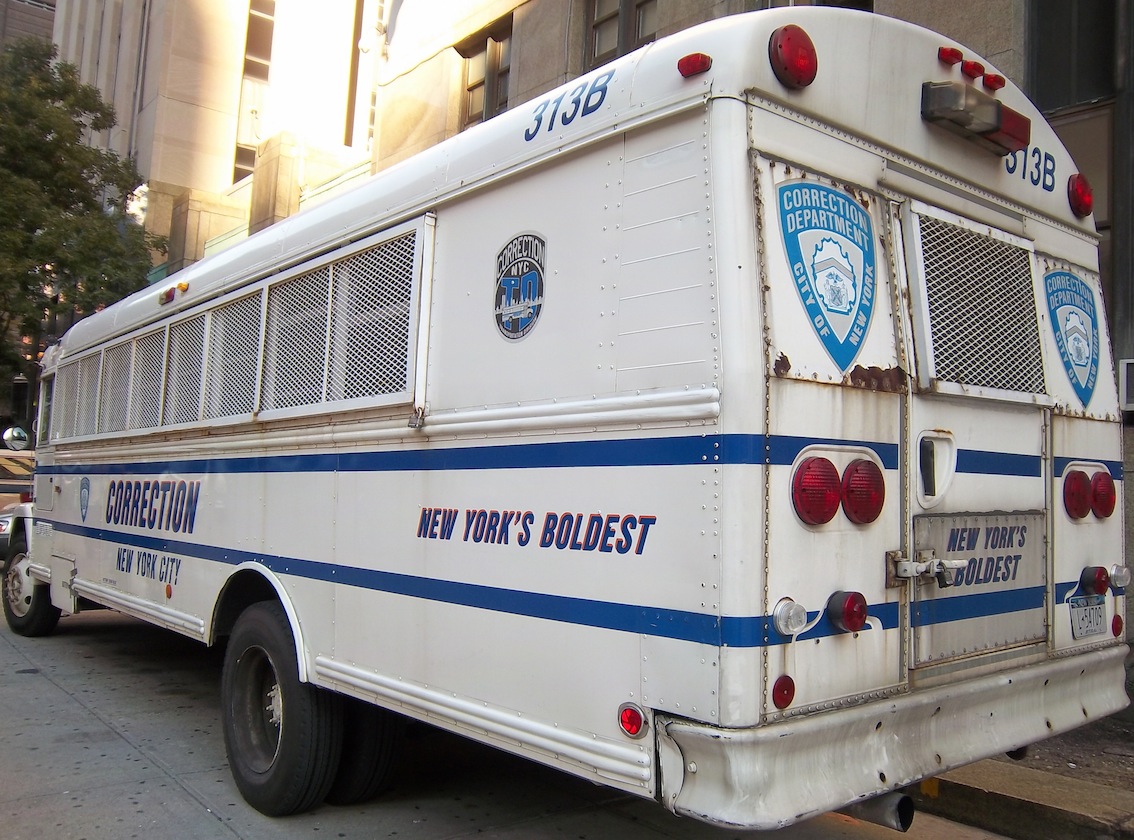 (Based on a true story. Criminal Court, 100 Centre Street.)

After four years as a regular runaway, James turned 10. By that time Illinois had tracked down his father, who abandoned him at age one. State justice authorities wished James good luck as they stood at a gate at the O’Hare airport while making sure he understood that he was no longer welcome in Chicago.
His father – Dale – became a real inspiration to James. For example, Dale had no idea what a law-abiding life might be like. When he tried to imagine it, he made some predictable errors: He assumed that it will be very much like his present life – minus the fun. „You know, Jim, cleaning toilets while giving up the excitement of driving fast or the stimulation of white junk.“
James was arraigned in Night Court on drug charges and celebrated his 19th birthday in a cell.