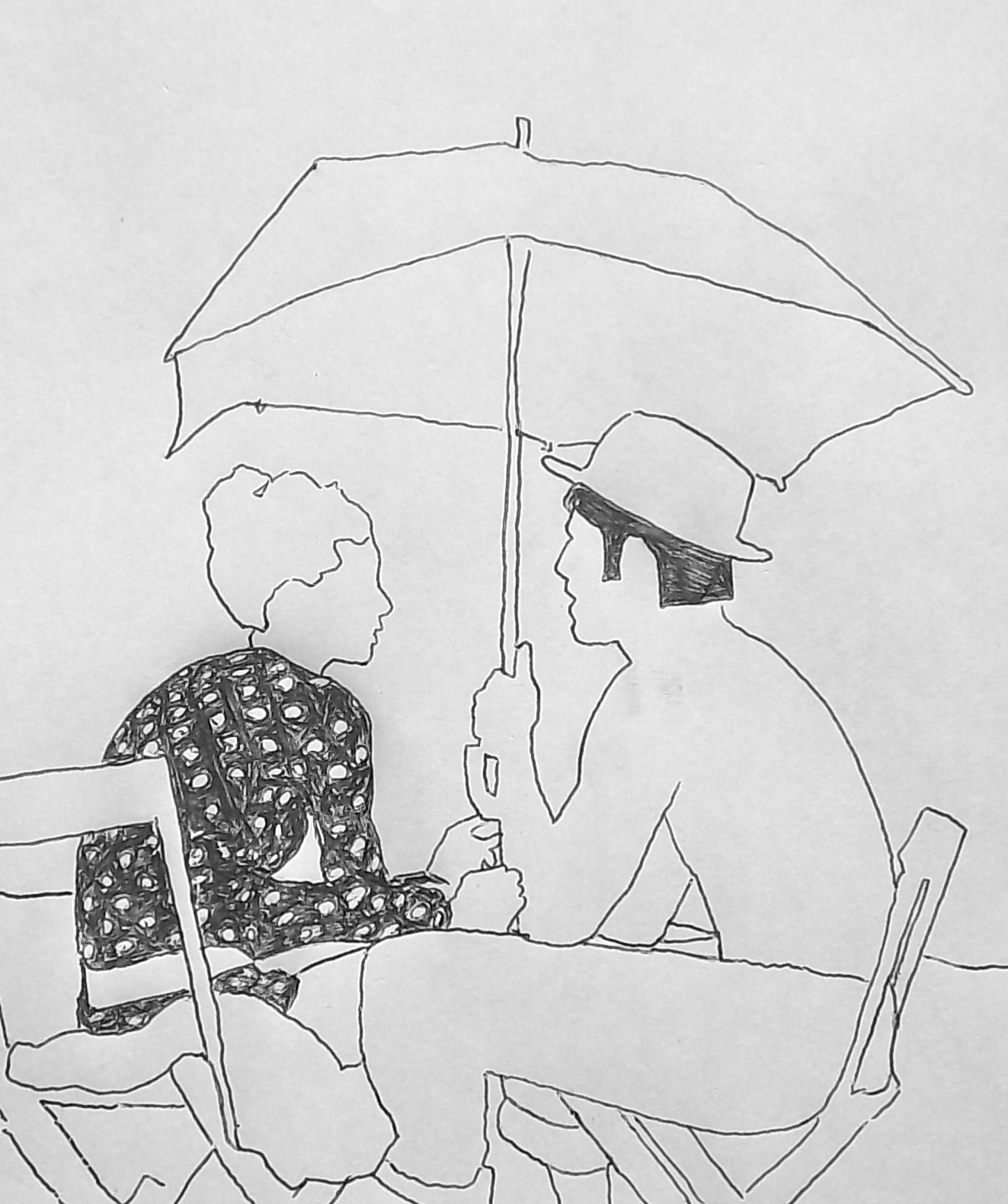 „I joined the Air Force shortly after receiving my MBA, and ended up at Hurlburt Field, Florida. When I went home on Christmas leave that year, Dad seemed more tired than usual. But he was still his sweet self and the night I had to go back to Florida, he asked me about the Service in detail. He also talked about Vietnam, all the death and destruction he saw, how afraid he’d been, and how guilty he’d felt to survive. For those few hours I think I got to know him better than in the previous two decades. I kissed him on the cheek, said goodbye, and flew back to my base. Some days later I got a phone call from the neighbors. My father had died in his sleep, apparently of a heart attack.“ 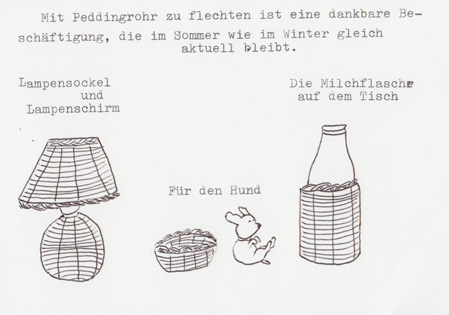