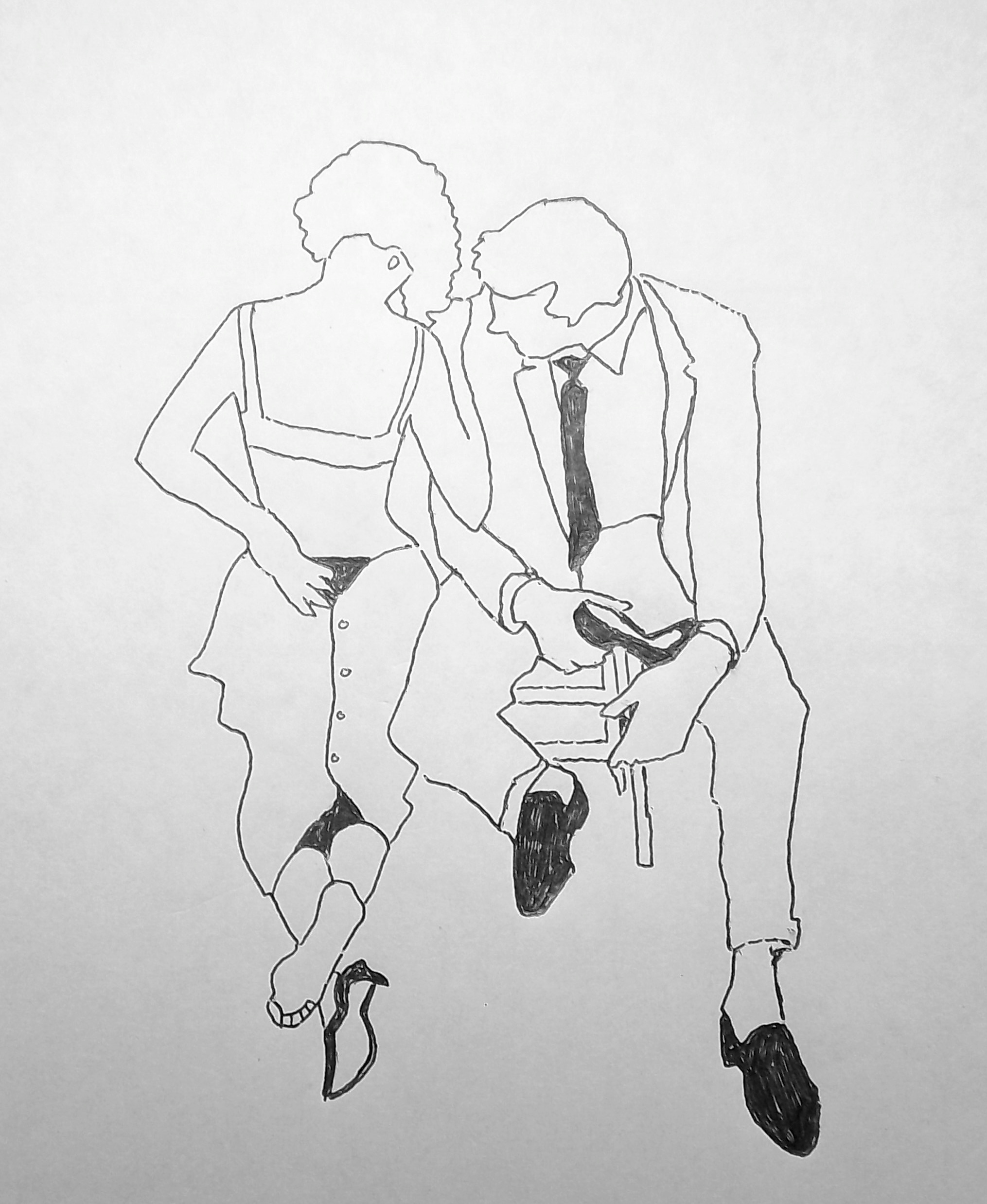 „Speaking of mothers, I should add that I didn’t make contact with my birth mother until I was in my thirties.“
„Dear me!“
„Her name was Gretta and it wasn’t easy tracking her down. when I spoke to this stranger for the first time, I said: ‚This may be very difficult for you to hear and most difficult for me to say, but does July 16, 1970, mean anything to you?‘ After a very long silence she said: ‚Well, not really.‘ And then she said good-bye and hung up.“
„What a rude person.“
„No. If I heard anything in her voice, it was shock. I sat down and wrote her a three-page letter, giving my life history and adding that I was only looking for biological and historical information I could share with my daughter.“
„You wanted much more. You wanted to know why you’d been given up for adoption. You wanted to know something wasn’t wrong with you.“
„Gretta called me after she received my letter and gave me the true story. She said she had never wanted to give me away, but her father had insisted.“
„What about your father?“
„He was an Italian with whom she’d had an affair. He had disappeared from her life, and Gretta already had another child to care for. To this day Gretta and I are in contact by phone, and I’ve had many visits with her, my half-brother, and the three daughters she raised with her second husband.“
„Do you like them?“
„They are all kind, wonderful people. I often wonder what my life would have been like if I’d been raised with them.“ 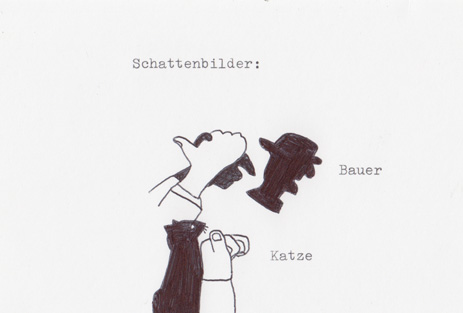