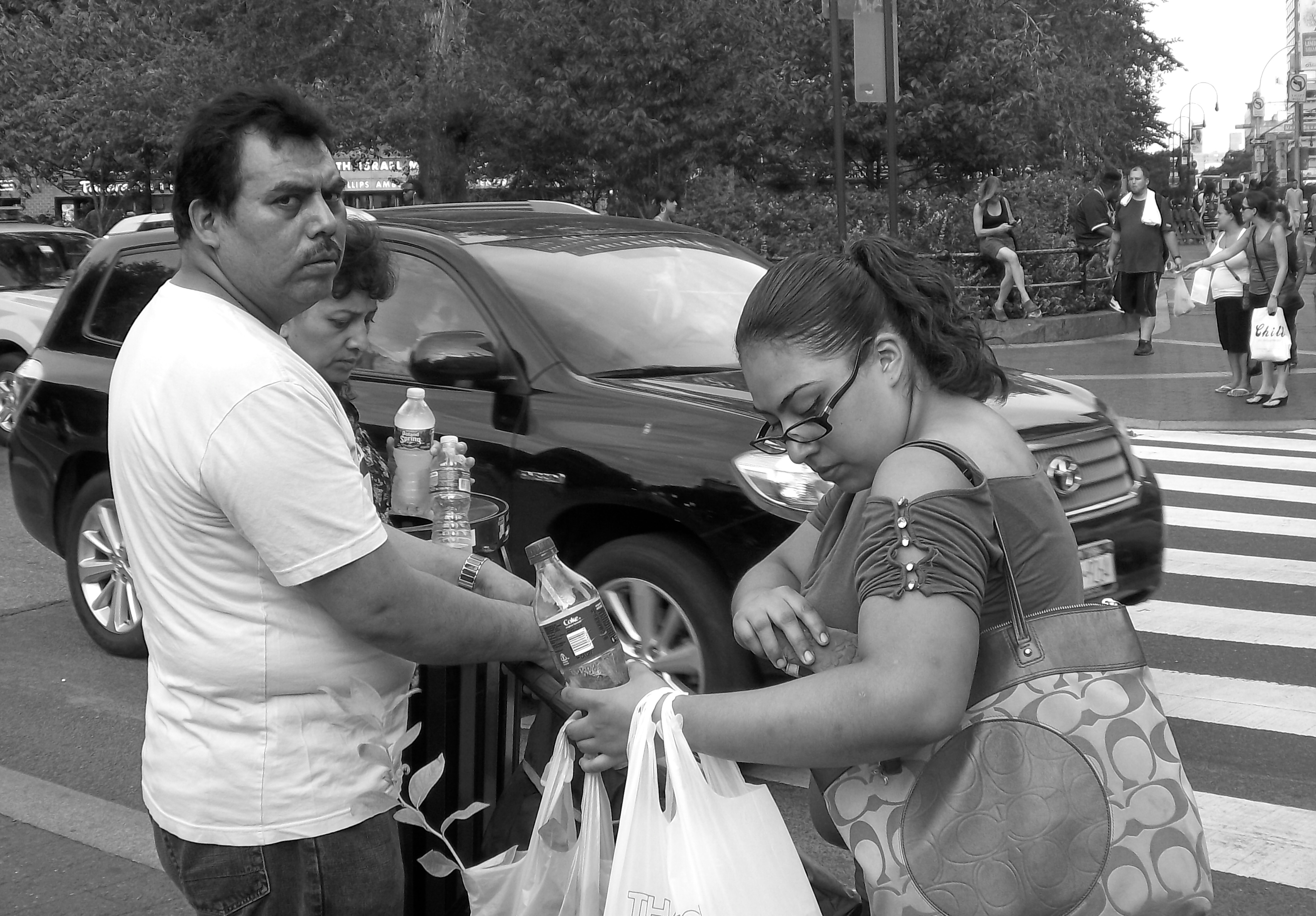 At first Luis refuses to have anything to do with Concha’s tragic play for the amateur theatre group ‚An Orchid Grows in Puerto Rico’, but on opening night he finds out that a Broadway producer will be attending the performance. By then, of course, another person has taken the lead. That doesn’t stop Luis. He joins in the action, hoping to impress the Broadway bigwig. ‚Orchid’ legend has it that Luis improvised much of the clowning in the street fighting scene because his foot accidentally got caught in the fire extinguisher, but Concha says that Luis made it look accidental on purpose.
Eventually ‚An Orchid Grows’ will be put on stage on Broadway, but its setting moves from the shanty town of San Juan to a palazzo somewhere in romantic Italy. 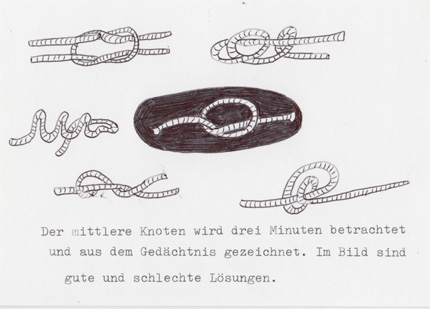