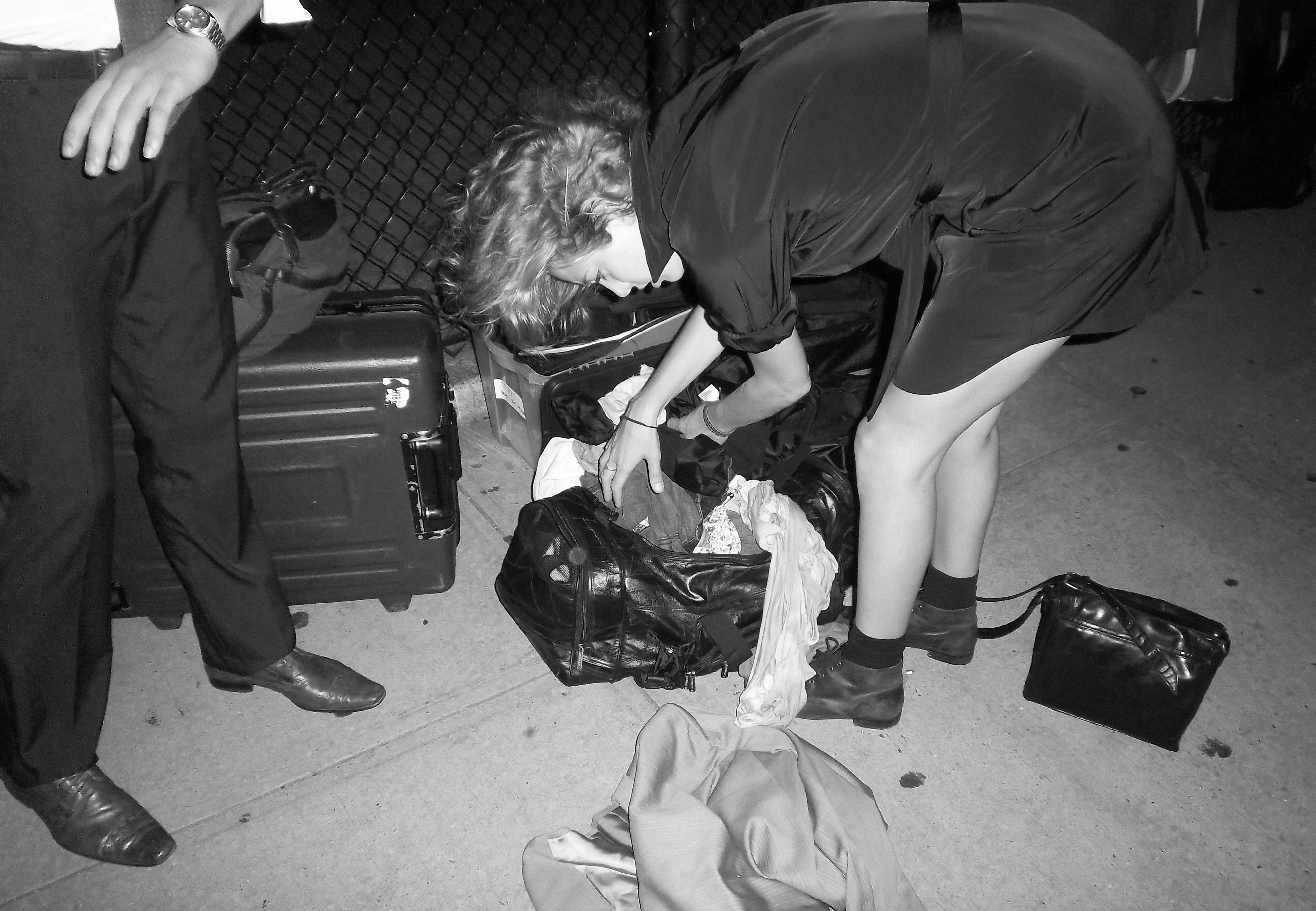 Niccolo, a 44-year-old Hollywood-divorced film director is searching for a particular female cast for his next feature film. He and Marvi, a young actress and his enigmatic step-sister, argue about funding and he loses track of her. He then takes up with Ida, an innocent and plain typist from Oklahoma, who is dreaming of romance and becoming a movie star, but their collaboration ends up in a controversy about the look-at-herself-naked-in-the-mirror-scene. He claims that pubic hair is not in itself obscene, but she returns to the office anyway. After experimenting with digital special effects techniques, he returns to the idea of a real actress. But where to find one? One day, he finds a group of Dutch singing and throwing a wild party in his apartment. Karen, an 18-year-old, rebellious but aimless school dropout from Haarlem, is cast right away.
At the day’s shooting Karen gets lost in preparing her costume, and Niccolo’s attempts to bring tranquility and creative flow to the set are fraught with difficulties.