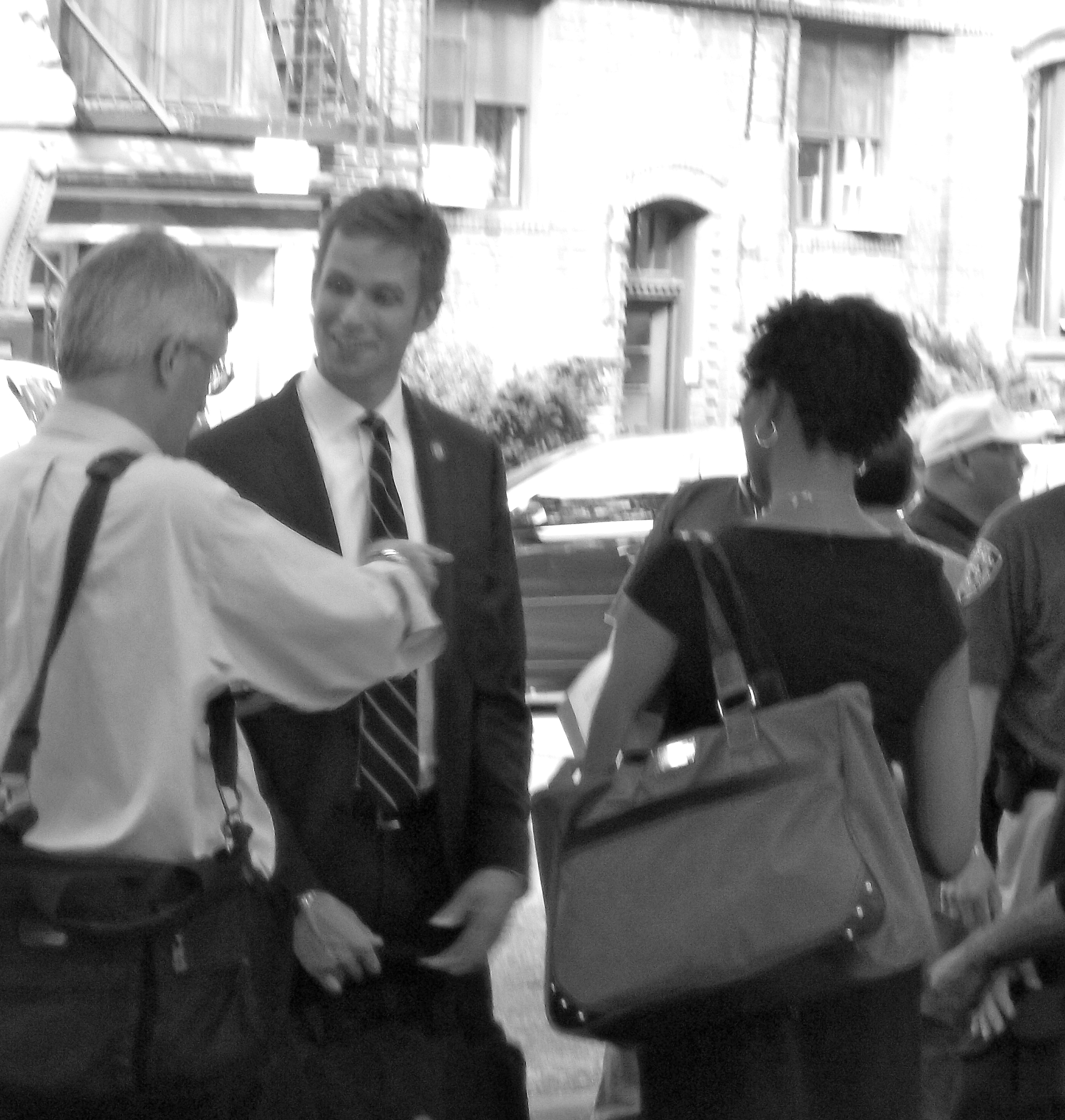 Jerry has always dreamed of retiring before the age of forty and then running for mayor. Now, thanks to a lucrative bet on the stock market, he’s reached his goal at thirty-nine. His parents thinks it’s ridiculous to stop working at such a young age, but Jerry does it anyway. Immediately he sets about acquiring a suit and a First Lady. Internal squabbles in his party and inadequate scratching during vote electioneering events lead to a disastrous first campaign.