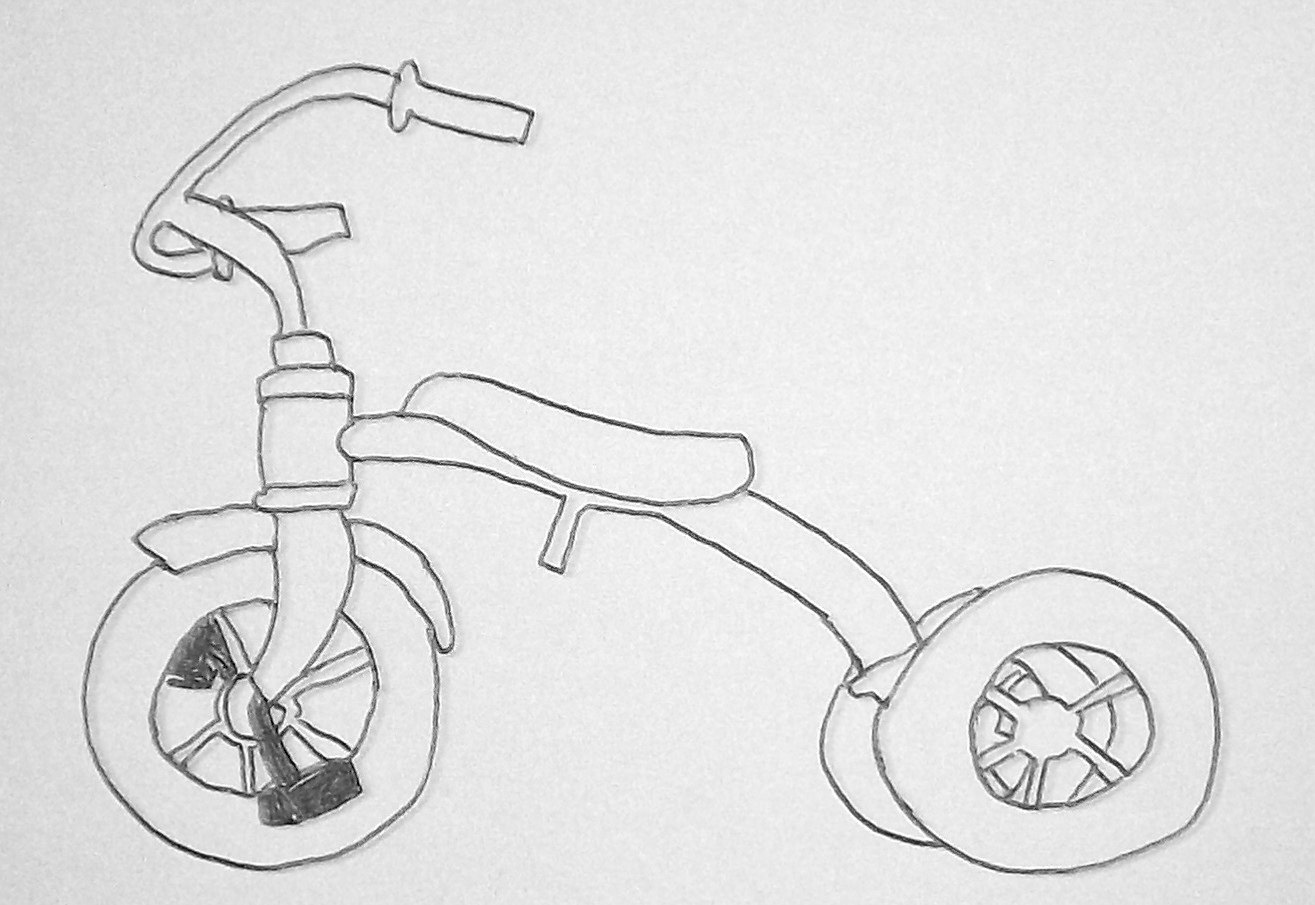 When Jack was a kid Andy once was dragging him out of the house to their tricicles and they were racing down main street to get a particularly good angle on a sunset. Andy was laughing with excitement. Jack could see it was beautiful, but no thrill was running through his system.
Later, as a student, when he had to go to Paris, Jack invited Andy to stay with him in the appartment for some weeks. People said Jack was generous. The truth was he knew he would be unmoved by Paris, but he would be moved by his friend’s response to it.