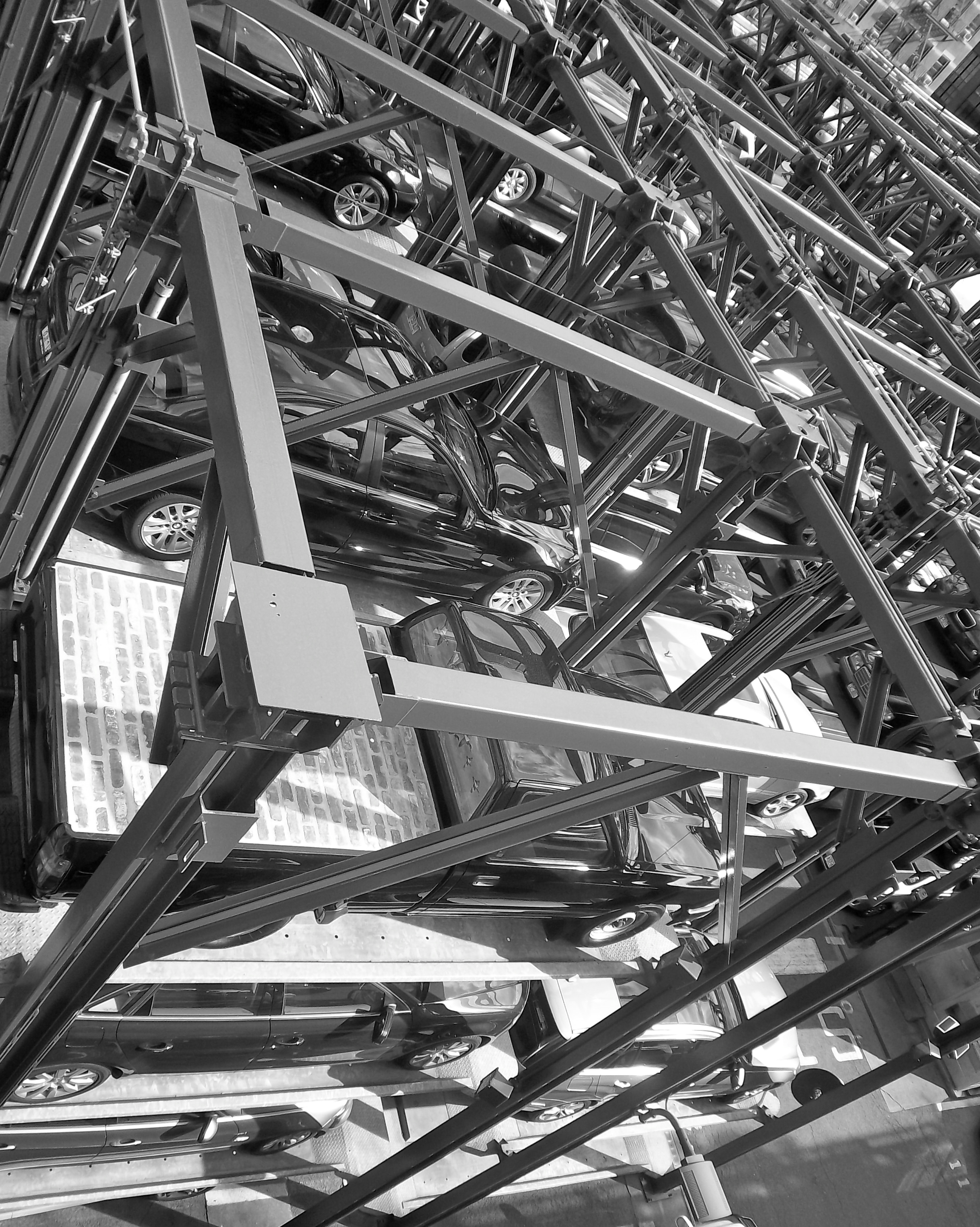 Gordon walked up and down the parking lot, scrutinizing each car, waiting for a sign of recognition, a kindred spirit. Some were too old, too worn. Some were too young, not well cared for. Then he saw it – a perfect match.
The parking lot attendant saw that look in his eyes. There was still the gun pointed at her. „I’ll get the keys“, she said.
She unlocked the car, and Gordon got in. His excitement grew as he stroked the steering wheel. Only 13’000 miles. Not bad. He felt right at home –like it was meant to be. It was a done deal. He was now the proud new owner of a one-year-old Volvo.
Gordon has always been of the philosophy that one should name the car one drives. Makes the car feel important and establishes a bond between car and driver. He has come to believe that everything has consciousness. „Why,“ Gordon says, „treat your car any differently than you would treat your mother?“
Dolph will be three years old this year and has mileage well into the 80’000. He has never failed to take good care of Gordon. Looks like they’ll be together until death or prison do them part.