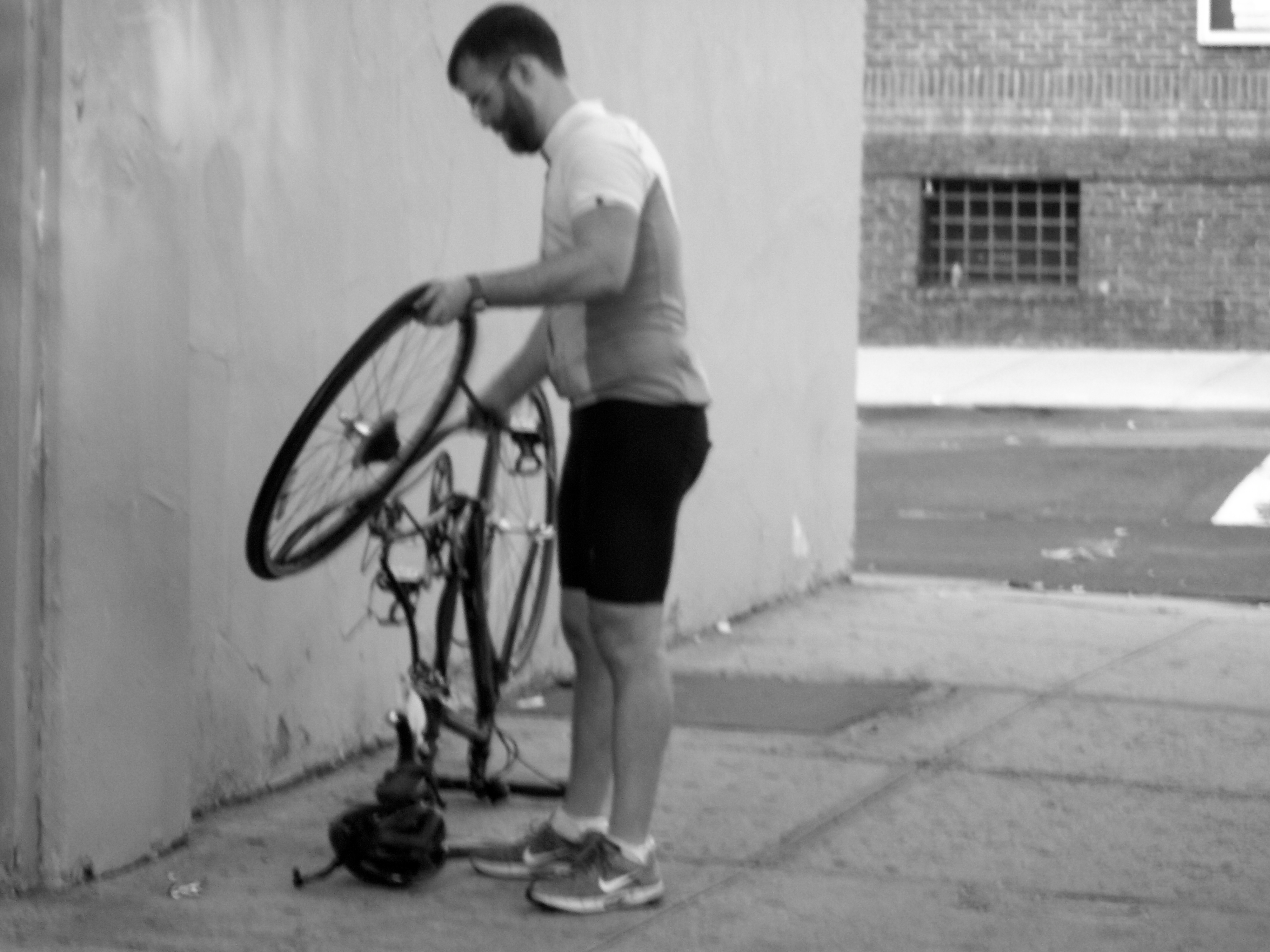 Ben Lincoln Kesling is the great-great-great-grandson of a former President of the United States. He’s been on the run ever since the day of his wedding – instead of saying “I do“ to Lady Irresistible, Ben fled the church on a Raleigh-Bike. After a flat tire he accepted a ride from a stranger (an incredibly handsome, mysterious woman on a motorcycle) and began a new phase of life that he never expected. The fiancee married Ben’s best-shaved friend.