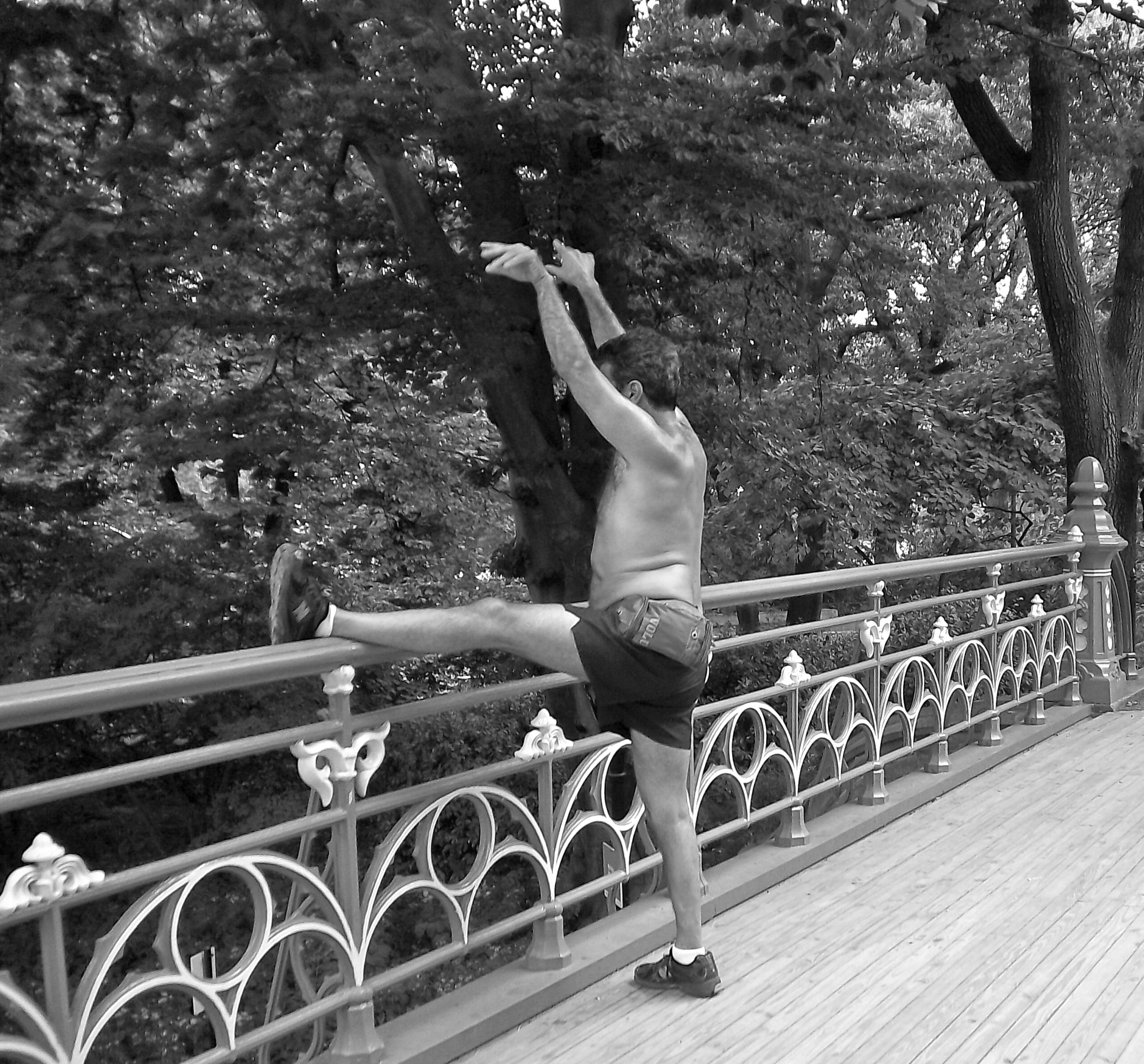 An angel swoops down and with a great flapping and rustling of unfeathered wings settles himself on the bridge only two steps away from Mark and Rob. It sends a cold shiver down their spine. They look at each other. The angel is the same size as an ordinary man and starts to preen his breast. Mark edges closer to him until he is well within grasping distance. And still the angel doesn’t move. He looks directly at Mark through large ringed eyes that give him a somewhat idiotic appearance. After examining Mark carefully for some seconds he goes on preening himself, quite unconcerned. When Mark reaches out and grabs his neck, the angel gives a cry and struggles to free himself. Rob catches hold of his body while Mark wrings his neck. The angel goes limp and is dead in less than a minute.
They lay him down on the ground, when a flapping sound makes them turn round in time to see a second angel settling himself calmly in the same spot on the bridge as his companion. They are astounded. How can they be so stupid! In reply to his unasked question Mark shrugs his shoulders and says: “Try, but it doesn’t matter.“
He doesn’t fly away and a few minutes later the boys have a second dead angel – one each now. They are elated. Sadly, the angels have no feathers at all – otherwise the boys’ Indian headdresses would have grown to mammoth proportions.